Redstone Edge Conference Penny Wars! Whose Team are You On?

What is a Penny War?

Example: If John puts 5 pennies in his team’s container and Sally puts a nickel in John’s team’s container, that nickel will end up canceling out John’s pennies and his team would be at $0.00.

The team with the highest remaining penny balance will win the Penny War. All money collected will go to No Stomach For Cancer. 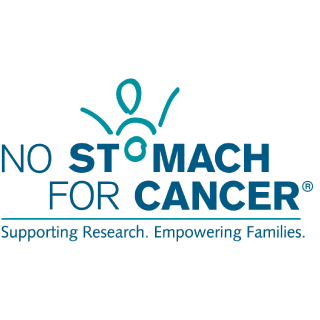 Which Team Will You Choose?